Honorary Membership of the Royal Philharmonic Society has been awarded to Sir Mark Elder CBE, Music Director of the Halle Orchestra.

Orchestra keeps up hunt to fill its top job

Toby Spence on his role in Eugene Onegin

Toby Spence played the rake offstage and on. Now, the tenor loves gardening and his new role swings both ways.

Classical covers to cry for

Classical KUSC has come up with a list of the Worst Classical Albums of All Time. Ever. Really. 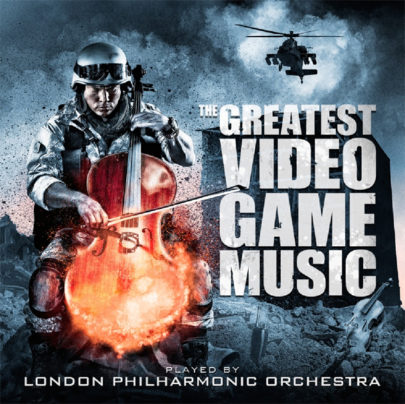