How Xbox fans could save classical music

The Russian baritone Dmitri Hvorostovsky is certainly a hard act to upstage. Yet the Estonian pianist Ivari Ilja all but succeeded in doing just that at their latest Barbican recital.

New York’s musical public is famously hard to impress. But three times in five days the audience at Avery Fisher Hall, home of the New York Philharmonic, surged to its feet to give a standing ovation to the London Symphony Orchestra

The Dvorák you don’t know- but should

Time for a focus on the rest of the quartets and symphonies.

No British opera company has done more to establish Handel in the modern repertoire than ENO. 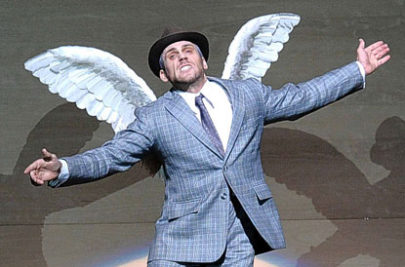