After going under the knife to remove a done from his chest, one of the opera world’s hottest properties, Jonas Kaufmann kept the audience waiting and wanting more at the festival hall.

You can’t keep these Seoul bands out of the news.

There was a mini revolution at the opening night of Castor and Pollux on Monday.

Jonas Kaufmann at the Festival Hall

This wasn’t just a concert. It was a manifesto. There is no other tenor today apart from Jonas Kaufmann who could pull off such a diverse programme of operatic arias, from Mascagni to Bizet to Wagner, and do it with such flair. 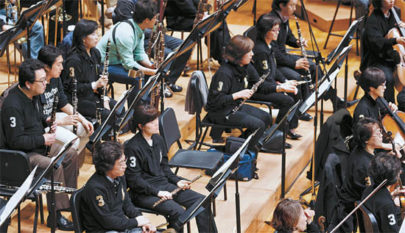