That the Internet has profoundly changed what community can mean in the 21st century is a fact of life so firmly established and widely accepted that it hardly bears repeating.

Like the most imposing of Georgian houses, the symphonies of Beethoven demand constant surveying and restoration. Of the conductors in charge of the world’s leading orchestras, Riccardo Chailly is especially keen to look afresh at tradition and it was only to be expected that a complete Beethoven symphony cycle from him would say something new and interesting.

The energetic conductor will lead the Pasadena Symphony in a performance of the Fifth Symphony, which has special meaning for the leader of orchestras in Memphis and Chicago.

The 40th anniversary of Plácido Domingo’s Covent Garden début was always going to be one of the season’s hottest tickets. Domingo could have come on and recited the Royal Opera’s health & safety regulations and still commanded the standing ovation he received last night. 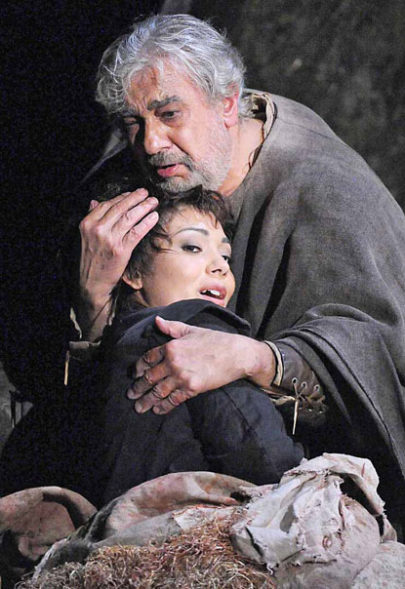