This ‘Celebration’ of the legendary Spanish tenor Placido Domingo at the Royal Opera House seemed more like a wake, writes Rupert Christiansen.

Titans Clash Over a Mere Cadenza

Claudio Abbado and Hélène Grimaud’s artistic dispute led to the cancellation of several concerts they were to have performed together.

Marin Alsop: Joan of Arc is my heroine

The conductor explains why the medieval martyr inspires her – and why the number of female music directors remains low.

The Roundhouse’s annual festival of cutting-edge and contemporary classical music, reverb, has revealed its 2012 line-up, with highlights including Aurora Orchestra, Imogen Heap performing with the holst singers, and music by Radiohead’s Jonny Greenwood. 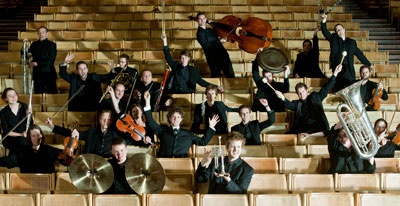