Javier De Frutos’s tribute to Tennessee Williams has a brutish kick to it, while Mark Baldwin’s tribute to childhood is too sugary for words, writes Mark Monahan.

A Brief History of Opera

A summary of Opera through the ages. 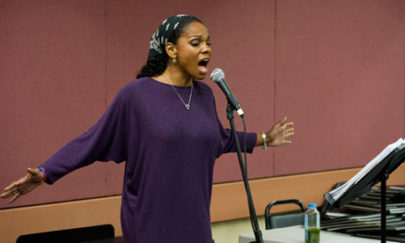