Following sold out performances at the Teatro Colsubsidio Roberto Arias Perez in Bogota, the Mono Nuñez Festival in Colombia, and the 100 Club in London, Classico Latino present the launch of their latest album Latin American Classics: A Journey Through Latin America at the Union Chapel this evening.

Tonight’s concert promises a musical journey though Latin America, with an exciting and effervescent performance from Classico Latino, for the release of their unique new album.

For more information and tickets on the album launch, visit the Union Chapel website here. 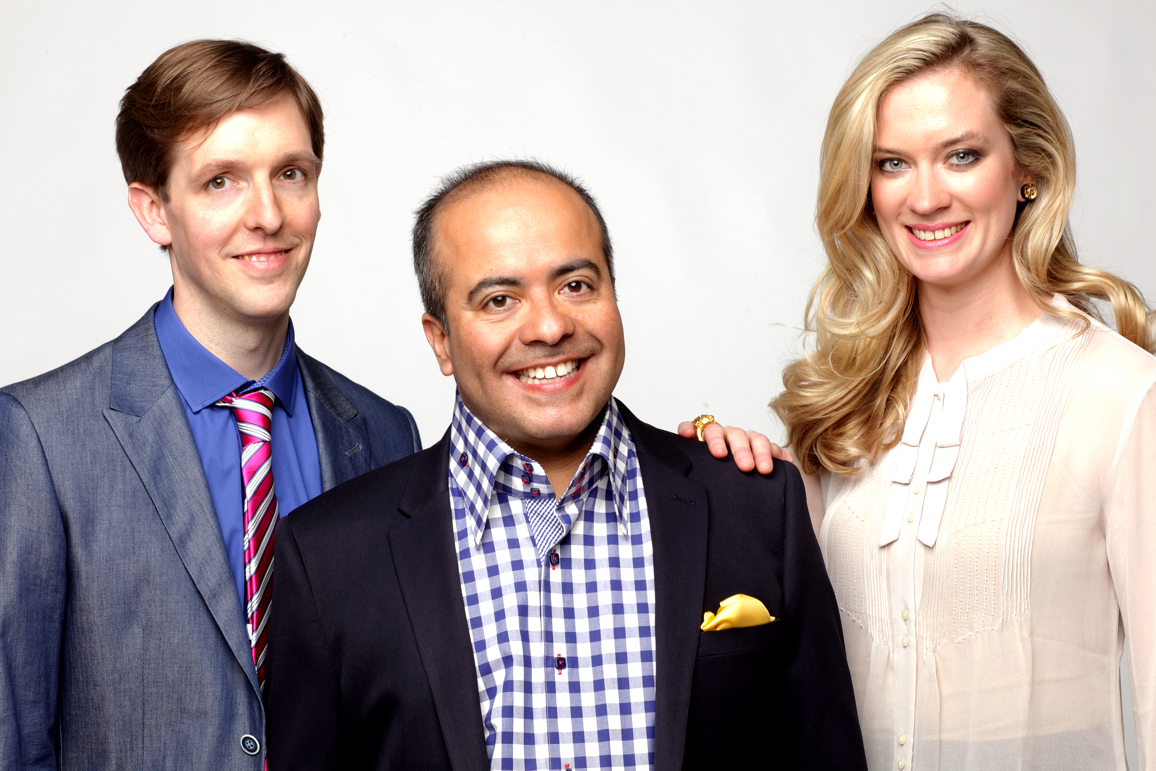