One of André Rieu’s hometown Maastricht concerts is to be screened in cinemas across the UK and the world in July.

Switzerland is home to some of the best violin makers in the world. But how do they know which tree will make a top quality violin?

The New York Philharmonic’s conductor Alan Gilbert gave a masterclass with a difference when characters from Sesame Street showed up at The Lincoln Centre to watch a rehearsal.

A classical cover of Taylor Swift’s ‘I Knew You Were Trouble’ has surfaced on the internet after two musicians made a video of themselves performing it on the subway in Boston. 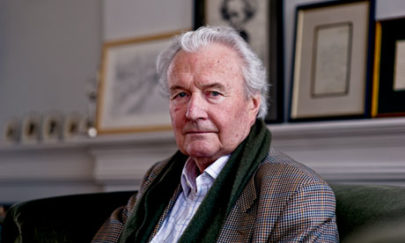