2nd May: Terry Gilliam, Paul Lewis and England’s In Harmony

From The Passion Play to Laura Marling, our critics pick out the cultural highlights of May 2013.

The chiefs of the English National Opera believe that next month’s spending review will be “crucial” in shaping the future of the arts in Britain.

Interview with the musician Paul Lewis

Musicians have long been campaigning to be allowed to carry instruments on planes, but one American cellist took this a step further with a solo performance above the clouds.

Two programmes, which promote social through music, strengthen their ties with a new collaborative agreement. 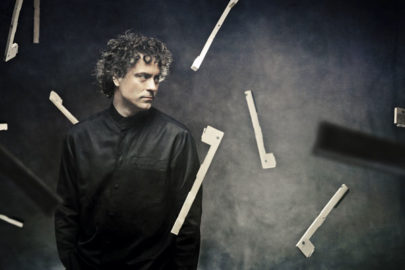