To mark 151st anniversary of French composer’s birth, an animation is set to Clair de lune, one of his best-known pieces

YouTube has signed a new licensing deal with PRS for Music, the body responsible for collecting royalties for UK performers

When Britten’s world was all at sea: How Billy Budd reflects the composer’s own turbulent times

Veteran bass Richard Angas, made famous as Jonathan Miller’s Mikado, has passed away at 71

How ashamed should you feel about using Spotify?

The ‘Ring’ is the thing: Seattle Opera and the future of an arts institution

With Wagner, Seattle made it to the world cultural stage. But how does the company build on the legacy? 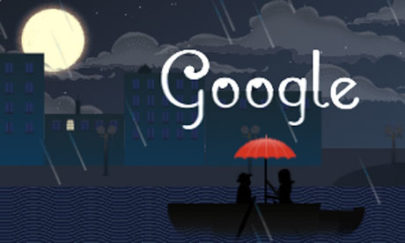