Next Monday Guy Johnston will be performing Walton’s Cello Concerto with the BBC Philharmonic. The concert, which also features John Ireland’s A London Overture and Vaughn Williams’ Symphony No. 5, will be broadcast on BBC Radio 3 at 7:30pm, live from MediaCity UK in Salford. The Cello Concerto, one of Walton’s major works, was composed on the island of Ischia in 1956, and carefully depicts the beautiful surroundings of the composer’s home, overcast towards the end by an introspective and brooding themes, before returning to the scenic depictions from the beginning of the piece.

The concert has sold out, but you can listen to the concert on BBC Radio 3 at 7:30pm on Monday 14th January and online here. 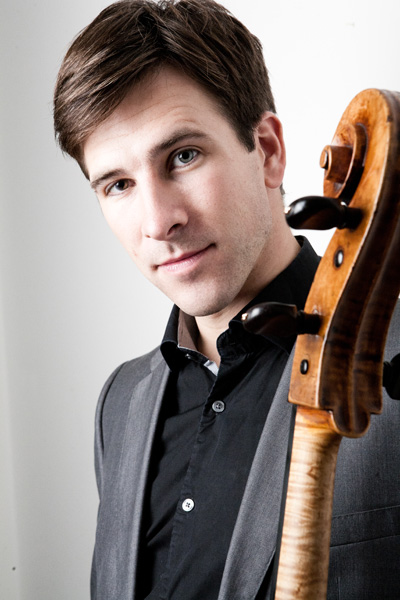