How composers from Mozart to Bach made their music add up

Works from The Marriage of Figaro and The Magic Flute to Schumann’s Lyric Suite betray their creators’ fascination with numbers.

A star-studded new film explores the intense inner world of the string quartet. Yet the truth, says Ivan Hewett, is even more startling.

Classic FM’s David Mellor and John Eliot Gardiner discuss the various exciting projects Gardiner has in store for his 70th year, as well as what the future may hold.

Harmonia Mundi album is due for release on April 8.

MusicUpClose is a series of six events at Conway Hall intended to illuminate classical music and the way musicians think.

From La Presse‘s Claude Gingras comes the news, that Kent Nagano, the music director of the Orchestre symphonique de Montréal, will leave town when his second contract expires in 2016. 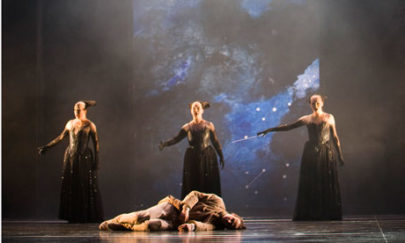