Today, the Tonhalle Orchestra Zurich announced Lionel as their new Music Director and Chief Conductor. His four-year contract will begin in the 2014-2015 season, and will include over thirty concerts, along with a number of tours and recordings.

The Tonhalle Orchestra Zürich has also appointed a new General Director, Ilona Schmiel, who will begin her five-year contract at the same time as Lionel. 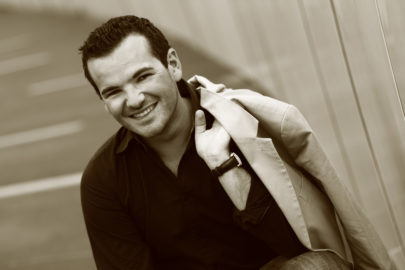