On Wednesday 12th June, Noted successfully launched their their new creative event series with ‘Music Managment Undressed’. Hosted by WildKat PR and Sane & Able in their offices on Rosebery Avenue, speakers Mark Newbanks and Simon Burke-Kennedy opened up about their professions as music managers.

A diverse audience of music students, managers, agencies and journalists listened to the two speakers compare the role of a manager in the classical and contemporary genres; “We realised we have exactly the same frustrations and things we are trying to get around”. The discussion included how the two managers acquired their artists and what their role is as manager.

They also gave tips to aspiring musicians in the audience on how to stand out, with Simon advising, “We work in a commercial world. Artists that are successful tend to be more than just about the musicianship;  they’ve got to have an image, a personality… do they tick all the boxes?”. Whereas on the subject of choosing potential new artists, Mark shared a more personal approach: “I think you have a feeling for it. You know who is the right mix to be with, personality-wise. For me, it’s a combination of the artistry and who I can feel really comfortable with.”

The Q&A session sparked off an interesting debate on how important brand endorsement is for musicians. Simon said “I think with popular music, and certainly of this newer generation, brand deals are almost as much a part of our daily routine as putting a record out. For this new generation of artists, it is almost expected of them. Financially, it something we have to do. […] With the decline of record sales, you have to look into other revenue streams.” Mark revealed this was one of the biggest differences in the classical music business where “90-95% of our client business is the concert experience so I’m very much earning like a booking agent”. When asked if he saw the classical and pop worlds combining the best of both worlds, Simon commented that ‘there’s a generation of classical musicians and composers who are a little bit more rock n roll, who have definitely embraced the younger, cooler side of it and ultimately are a kind of classical rock n roll star. Those sort of artists are probably the first from that field to start doing brand endorsement.”

After the talk, our speakers and audience were able to meet each other and continue the discussions over a few drinks.

We had great feedback from everyone who attended and we look forward to seeing you all at our next event! 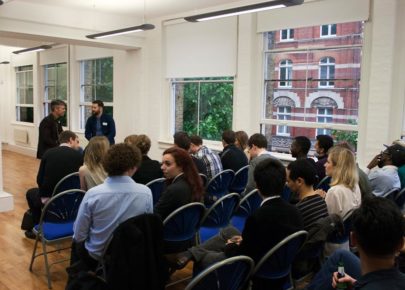 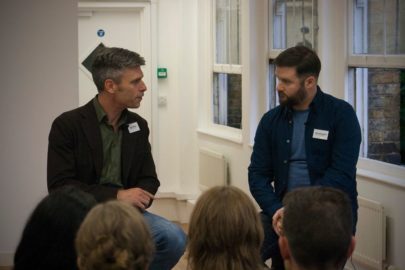 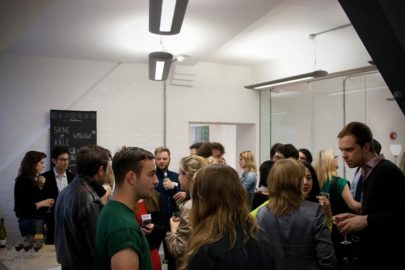