Keep up to date with news about Tom Hodge and Piano Interrupted through Facebook, Twitter and regular blogs from the WildKat PR website. Capriccio for Carolina can also be purchased from the iTunes store here.

With the launch of their Cultural Calendar, curated by WildKat PR, London’s National Geographic store will host a number of exciting events. Check out upcoming events here. 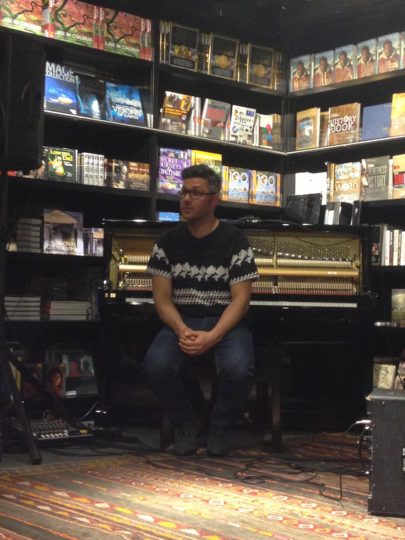 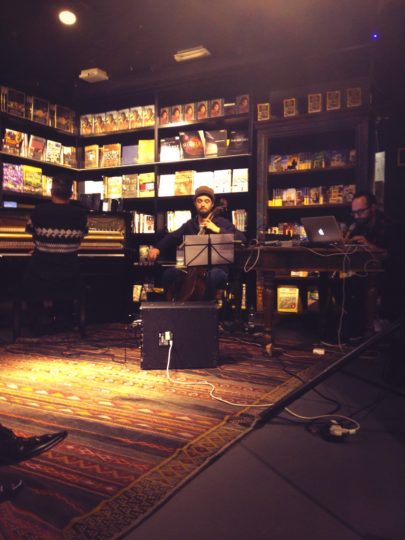 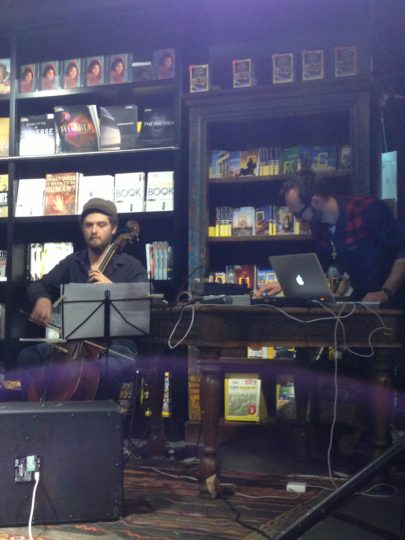