British composer Max Richter has ‘recomposed’ Vivaldi’s famous piece by taking the original music, “writing” himself into the original score, choosing his favourite themes and rewriting the work as part of the Deutsche Grammophon’s Recomposed series, which sees some of the world’s most adventurous musicians and DJs rework iconic music.

Max Richter and Daniel Hope are now taking the music to New York City where they will be performing ‘Recomposed’ at the SoHo Apple Store on December 18th at 7pm. There will also be a Q&A – moderated by Jeffrey Spurgeon. If you are in the Big Apple – please do join us for a wonderful gig!

You can check the Apple store website for details: http://www.apple.com/retail/soho/ 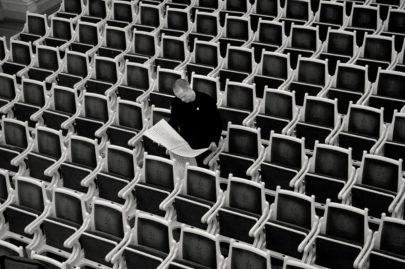