One of British theatre’s most distinguished producers and directors, Patrick Garland, has died at the age of 78, it has been announced.

US tribute to Humphrey Lyttelton

Humphrey Lyttelton will be honoured with special tribute set by American trumpeter Jon-Erik Kellso at the Norwich Jazz Party in May 2013.

The 2013 Proms to get more BBC coverage than previous festivals.

Do we need another opera award?

Arts editor Will Gompertz talked to Sir George Christie, former chief executive of opera house Glyndebourne, about winning a lifetime achievement award. Listen back by clicking the link above.

Sitting amongst an excited crowd on the opening night of Shen Yun Performing Arts at the Lincoln Center on Saturday evening, April 20, was Rémy Loumbrozo, a classical music teacher at Lycée Français de New York. 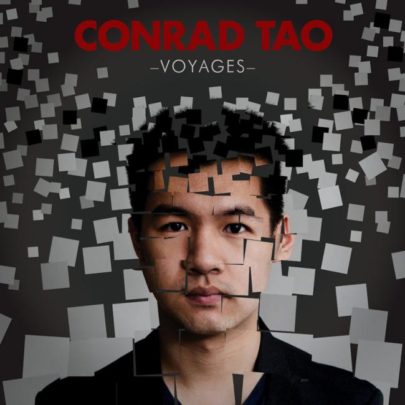