How the Proms had their tone – and temperature – lowered

The man who bankrolled the first ever proms had three very sensible suggestions. Only one of them is no longer part of the concert season, writes Dan Zerdin

Lulu is one of opera’s most astonishing characters, a femme fatale who manipulates and murders her way to a terrible end. Now she’s been turned into a black American freedom fighter, singing to a jazz score

Plácido Domingo, one of our era’s greatest tenors, is about to release his debut disc of baritone arias on Sony Classical – and iTunes is currently streaming the entire album for free

The new artistic director for Dartington International Summer School in 2014 is to be oboist and conductor Nicholas Daniel, the Dartington Hall Trust has announced 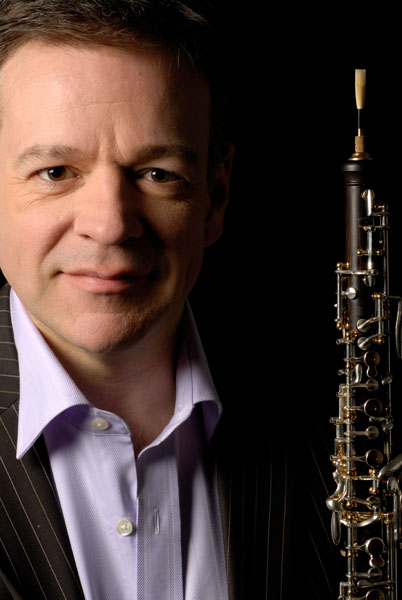