A bad case of Wagner’s Lumbago

The whole programme of work is scheduled to be completed in 2015, the 175th anniversary of the founding of the Royal Liverpool Philharmonic.

2013 Glyndebourne Festival Unveils A Series Of Firsts With New Work On Stage, On Screen And Online

When the 2013 Glyndebourne Festival opens on May 18 the seminal anniversaries of Verdi and Britten will be celebrated on stage, on screen and online.

France’s Society of Authors, Composers and Publishers of Music (SACEM) and Universal Music Publishing have reached an international agreement with YouTube. 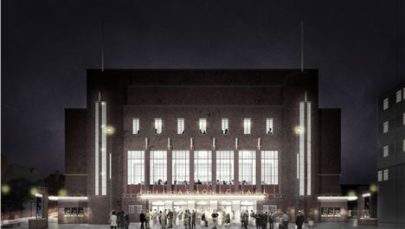