What the WildKats are watching out for in 2011…

After an enjoyable Christmas break, entering the new year of 2011 and with so much music going on across the world, the London based WildKats thought they would let you know what they’re looking forward to in this exciting year to come!

Why? “I’m looking forward to the whole of the Bayreuth Festival this year, but especially Die Meistersinger von Nürnberg. It looks really interesting. Katharina is much talked about as both the artistic director of the festival and as a director. I think it will be one of the best productions of the summer season.” 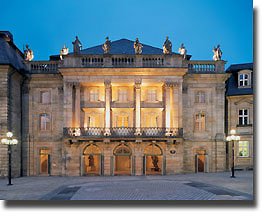 Why? “Colin Davis revives this classic staging of Mozart’s great opera Die Zauberflöte. After managing to miss Kate Royal’s recital in London last year, I am a little bit beyond excited to see perhaps my favourite soprano in the role of Pamina.”

Why? “This will be a rare opportunity to hear Sir Simon lead players from the Berlin Phil in London. It will be incredibly exciting to hear an intimate, yet deeply emotive programme being performed at the Southbank Centre and as I’m a lover of chamber music, this shall be a highlight of the year”

Why? “Composer Mark-Anthony Turnage and librettist Richard Thomas are coming together for operatic portrayal of the life of the Playboy model Anna Nicole Smith, in the conventional setting of the Royal Opera House’s main auditorium.  Featuring swearing, sex and drug abuse, this modern opera is a reflection of contemporary society and the power of the media.  I think it’s great that the Royal Opera House continue to encourage performances of new operas that deal with modern day themes.” 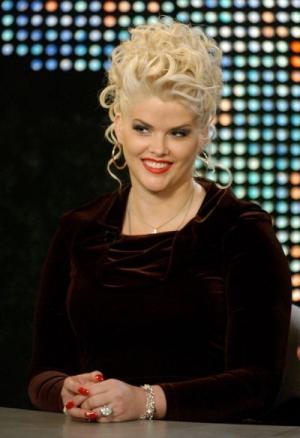