Kelly Lovelady is the founder and music director of a new all-Australian chamber orchestra in the UK, Ruthless Jabiru. WildKat PR are excited to be working with Kelly and the ensemble, who make their debut at the City of London Festival on July 9th. The programme honours the orchestra’s patron, Australian composer Peter Sculthorpe. A selection of Sculthorpe miniatures shares the platform with two vintage American masterworks, Barber’s Knoxville: Summer of 1915 and Copland’s Appalachian Spring, parallelling the iconic soundworlds of these two vast countries.

You can find out more about Ruthless Jabiru’s concert at LSO St Luke’s and book tickets via the City of London Festival website and follow Kelly and the orchestra on Twitter for up-to-date news and information. 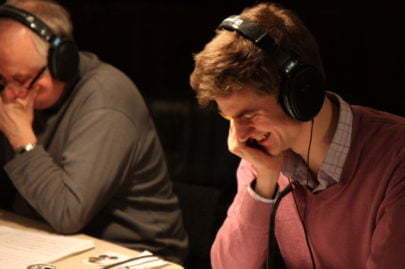