WildKat PR are thrilled to be working with Daniel Harding, a conductor who belongs in the elite circle of world class conductors: a true leader in his generation.

His upcoming engagements include a new production of Verdi’s Falstaff at La Scala in Milan. Tickets for the performance are available here.

This is followed by Der fliegende Holländer at the Staatsoper Berlin in April; a wonderful must-see production, with tickets available here. 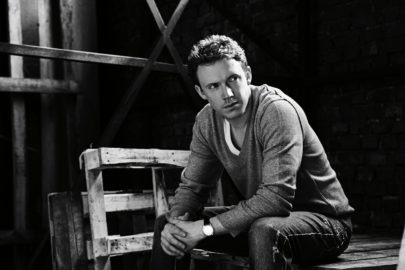