After the successful launch of his debut recital disc on 15th July, William Berger will be chatting with Jamie MacDougall on ‘Classics Unwrapped’ tonight on BBC Radio Scotland at 8:30pm about his upcoming Highlands tour with the Scottish Chamber Orchestra and Nicholas McGegan. William will also be performing in Edinburgh in August with Ludus Baroque in two concerts performing Handel’s Triumph of Time and Truth and Bach’s Mass in B Minor. 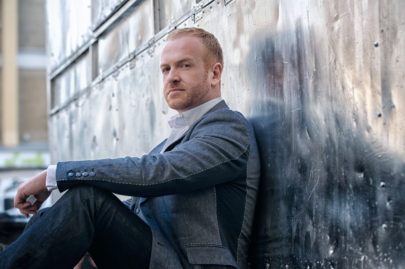