Woman’s Hour presenter Jenni Murray has announced that she will be conducting the BBC Philharmonic orchestra – despite not being able to read music.

Dame Kiri Te Kanawa has condemned the idea that female opera singers should have to be skinny to be successful.

PPL, the UK-based organisation which licenses recorded music played in public, has revealed and increase in its income by 11% to £170.8m, despite a tough market and declining CD sales.

After talk of a Led Zeppelin reunion, the band’s bassist says ‘2014 is full of opera’, since he is adapting a Strindberg play 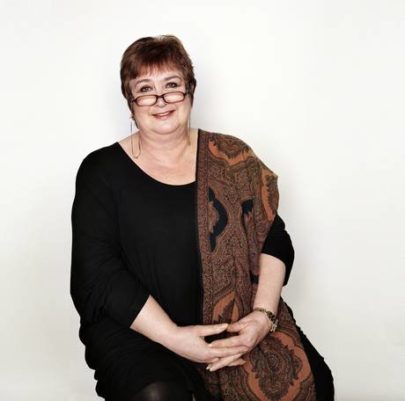